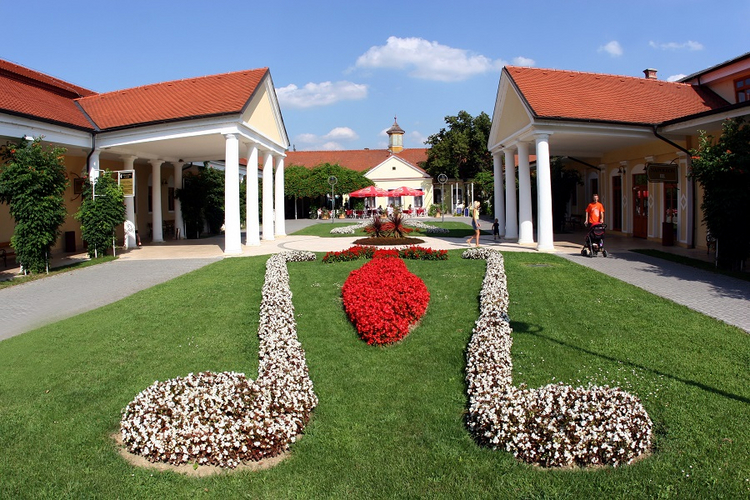 Description
A listed cultural sight. The urban complex of three classicistics spa buildings, was completed to its current shape between the years 1821 - 1862. The remains of older baths (damaged by thee flood in 1813) are hidden in the mirror and baths building N - I (no. 12), which is considered to have the richest architectoral forms. The part of the functional complex of pools in the object N - III (no. 8) has still the shape which it gained by renovation after the flood. The small trapeziform square, circumscribed by the buildings N - I, N - II, N - III, has space features with an effect of perspective illusion. The beginnings of the current Napoleon Spa might have been dated to the time of the Napoleon Empire, however, its name does not relate to any of three known Napoleons. It was just an excellent marketing trick. 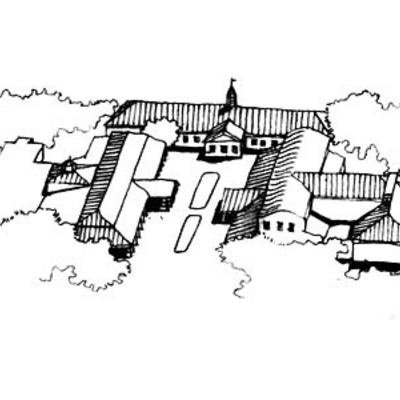 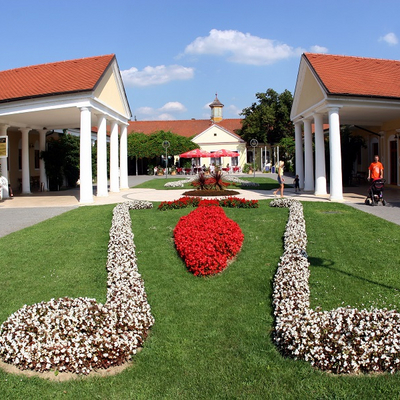