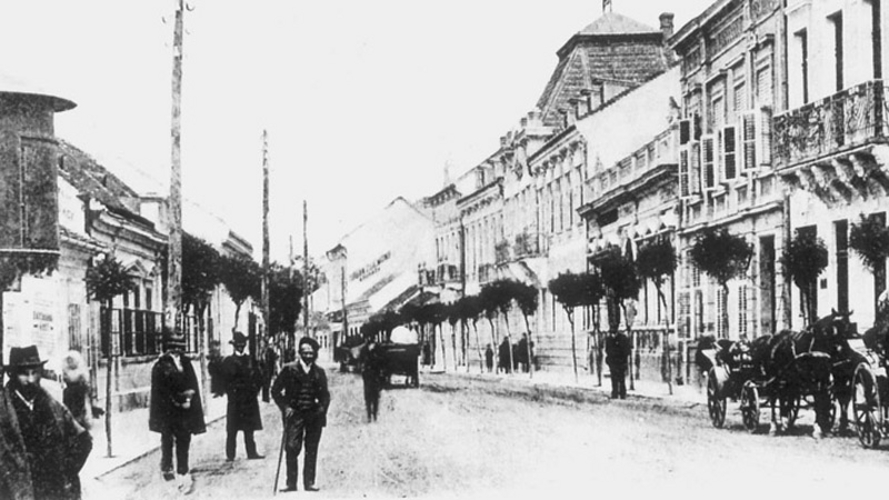 Description
The one of the first labour hospital in Slovakia called Pro Labore that was established with a merit of Alexander Winter, it was him who charged Budapest architect I. Alpár with reconstruction of older stable premises into the hospital in the years 1893 - 1894. The hospital soon became very famous thanks to an excellent doctor Eduard Weisz. After the Second World War the building was used as a baseof the beekeeping company Facet. 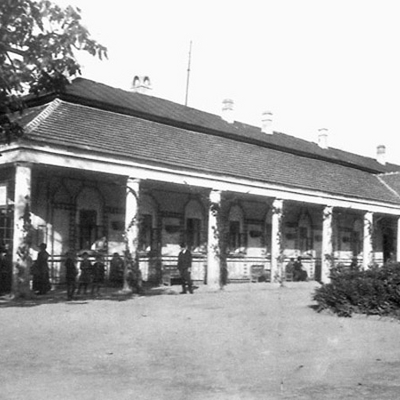 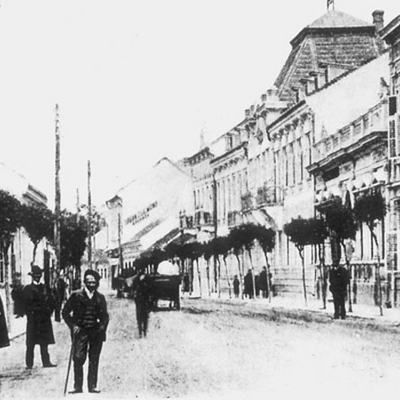